She is Why the AFEV Exists 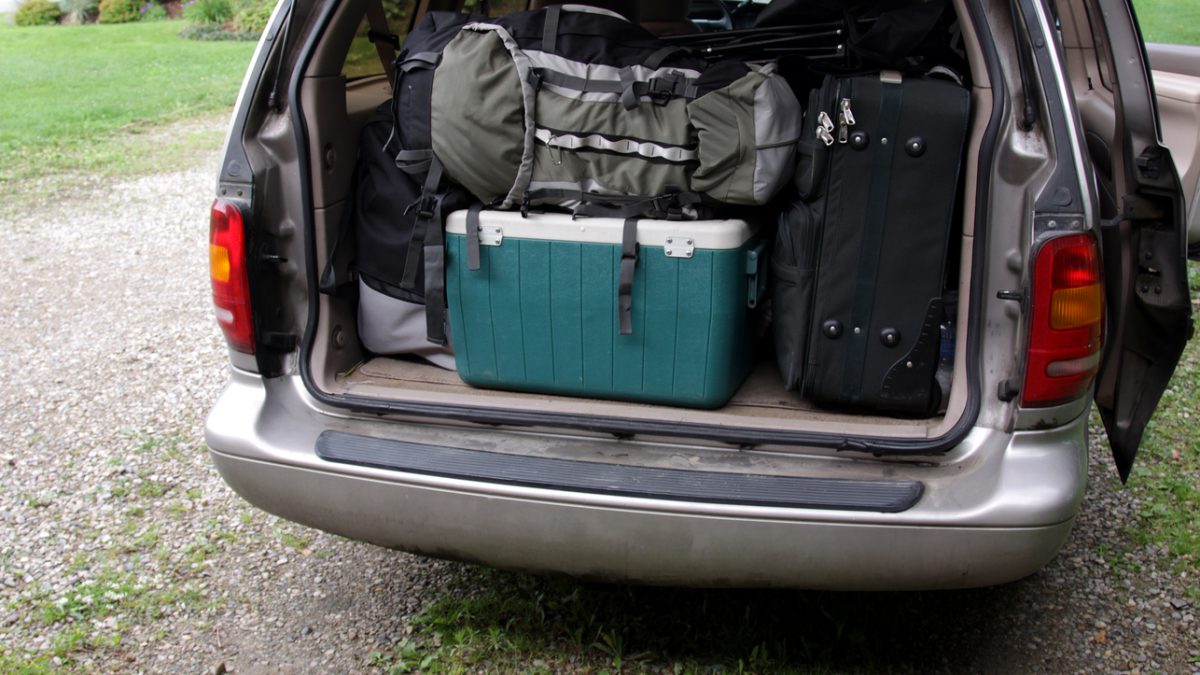 For fifty years, the Air Force Enlisted Village’s sole mission, through the compassionate support of people like you, has been to provide a home for surviving spouses of U.S. military heroes.

Every resident has a deeply touching story about how they got here, but Theresa’s path to AFEV is uniquely moving, and she wanted to share it with you…

“After my husband retired from the Air Force, we became full-time RVers. We went through our possessions and gave them away to anyone who had a need. That’s the way we were. We wanted to help others.

We had great plans to travel all over the U.S., but when we reached Jacksonville, I started having some health issues. Then Bob got sick. I took him to the naval hospital, and the doctors said he was going to live five more years. He passed away 82 days later.

Everything was in Bob’s name because he didn’t want me to have to worry about anything. Creditors wanted this and that, and I didn’t have enough money. I gave up the motor home. Then the company that owned our car wanted me to refinance it, but I didn’t have the funds. They took away the car.

I had no home or car, so I bought a cheap old SUV. I thought, “If I have to live in this thing, can I do it?” I downsized to the barest necessities to survive. I was really scared. Between medicine, doctors, and the special foods I had to eat because of my celiac disease, it complicated everything.

The SUV had no heat, and I couldn’t afford to get the heater fixed. It was tough to stay warm.

I would sleep in shopping center parking lots. I didn’t want anyone to worry about me. I like to take care of myself, and don’t want to be a burden on others.

I have rheumatoid arthritis, and my joints were really hurting from sleeping in the car. And I was always scared that somebody would try and break in.

My husband told me that if anything happened to him, I should contact the Air Force and that’s how I found out about AFEV.

So I called Opal at the Air Force Enlisted Village, and she told me to come right away, and that there’d be an apartment waiting for me.

Living here is a godsend. I am surrounded by angels. I’ve been blessed by so many different people. I can’t thank the staff here enough. God provided me what I needed just when I needed it.

If AFEV weren’t here, I wouldn’t have survived in the SUV during the cold winter.

Now I can close my eyes and go to sleep unafraid.”

If you’re like us, you’re probably overwhelmed by Theresa’s story. Her faith. Her strength. Her gratitude. She is why the Air Force Enlisted Village exists. We are incredibly happy that we could give Theresa a home and help her start a new chapter in her life.