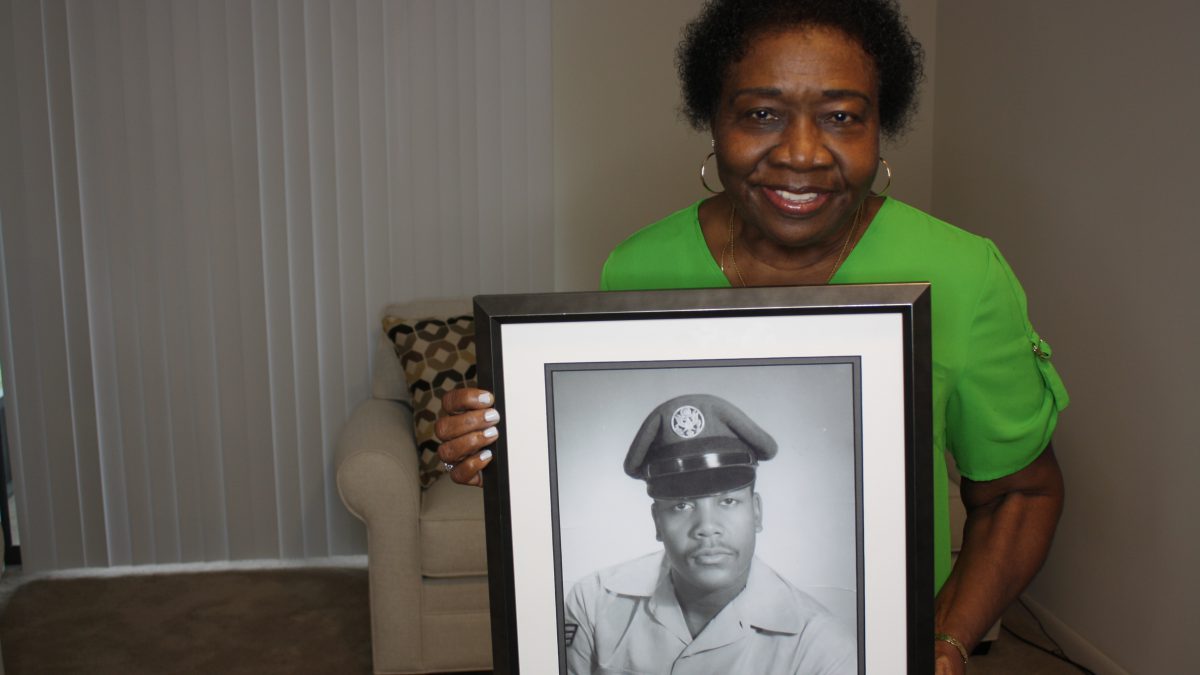 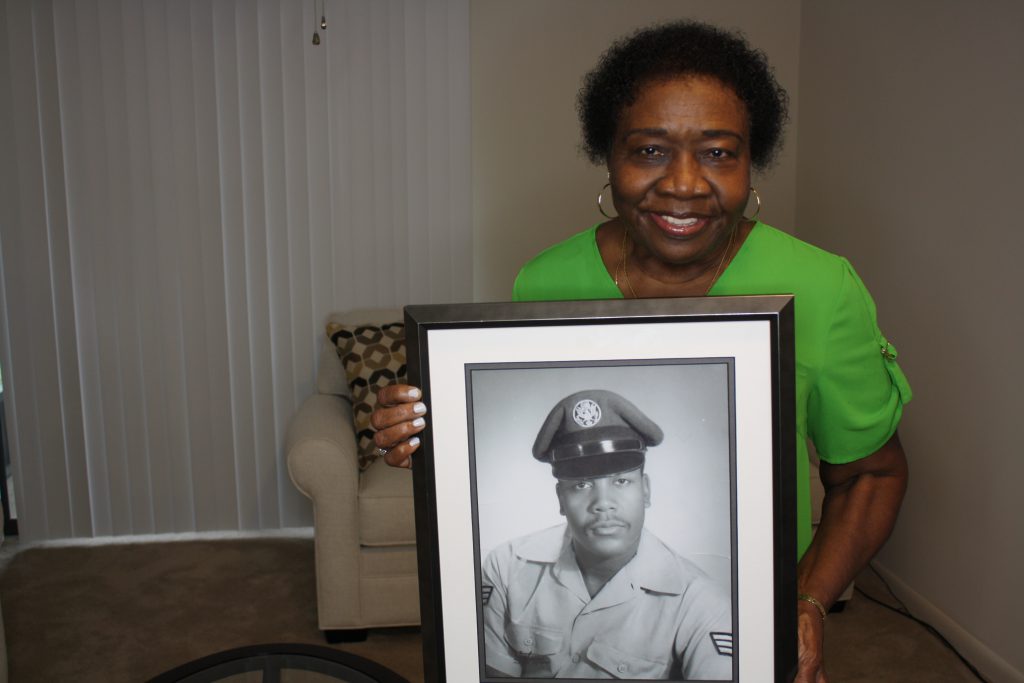 When Esther’s late husband Gene retired from the Air Force after 26 years of service, they decided to make his last duty station, Tyndall AFB, their home. The couple had been traveling all around the United States and the world. As civil engineer, Gene went to Vietnam, and later he, Esther and their daughter Genelle lived in the Philippines and in Turkey. Esther enjoyed the travel opportunities that were available to her as a military family.

Esther and Gene bought their first and only house in 1979 in Panama City, Florida while stationed at Tyndall AFB and decided this would be where they’d settle, raise their daughter, and live the rest of their lives.

After Gene passed in 2006, Esther stayed in Panama City with her daughter Genelle living nearby. Life was normal for Esther until last October when Hurricane Michael made slammed into Panama City. Thankfully, Esther and Genelle evacuated before the powerful storm. When they returned days later, Esther’s home was gone.

“You couldn’t believe what Panama City looked like. It was total devastation,” Esther said. “My house was destroyed. I lost everything. All the mementos from my life with my husband were gone. That was the most painful part. It was like I lost a part of myself.”

Esther had no place to live and didn’t know what to do.

“A friend told me about AFEV. I called, and they were so kind. They told me they had an apartment put aside for people in real trouble, and that I could move in immediately. A permanent apartment opened up in December,” she explained. “Now Bob Hope Village is my home. I am so grateful that I’m here.”