Helping Others in the Family 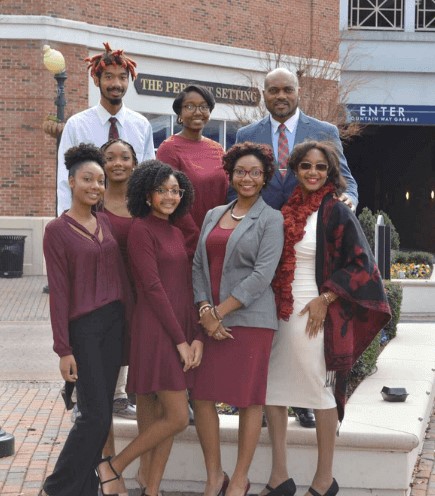 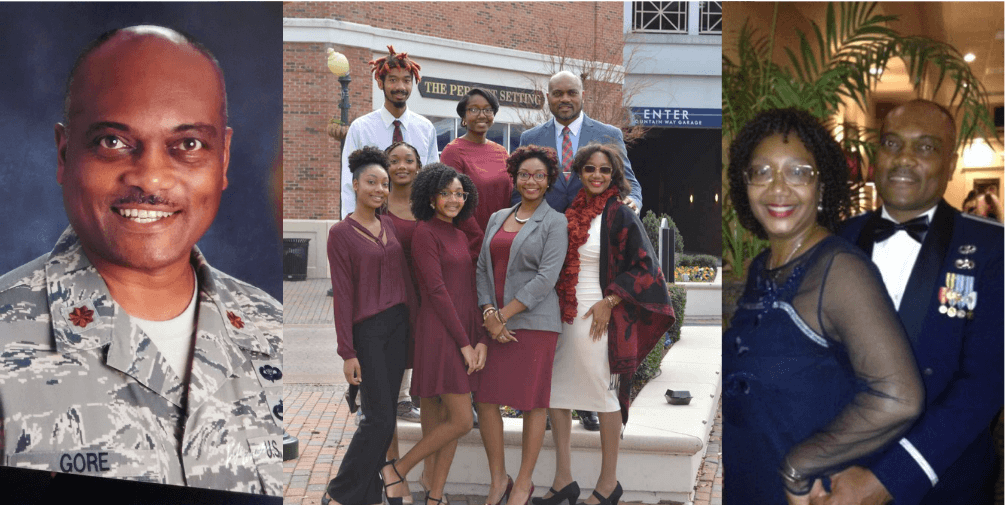 Growing up with a father as an Airman, Major Kevin Gore loved meeting new people and learning new cultures. When Maj Gore took an aviation course in high school, he was inspired by his teacher to consider a career in the military. With encouragement from his parents, Maj Gore applied to the United States Air Force Academy.

With his father’s long service as an Airman, Maj Gore received a presidential nomination, beginning his career in the Air Force. Maj Gore is proud of his service, and he’s proud to be an Airman. For him, it means “an instant connection and willingness to help others in ‘the family.’ ”

When Maj Gore was a Captain at Moody Air Force Base in 1992, he saw the younger members of his Air Force family struggle to make ends meet. Contacting the Air Force Aid Society (AFAS) on behalf of these young Airmen, AFAS helped relieve some of their financial burdens during the holidays. Maj Gore saw first-hand that AFAS was a worthy charity.

Years later, AFAS was there to help the Gore family. The Gores have six children from ages 18-30, which has meant many college tuition bills over the years. Sometimes there was a shortage of funds, and the Gores had to tap into their savings or retirement funds.

When their fourth oldest child was a sophomore at Virginia Commonwealth University, Maj Gore applied for the General Henry “Hap” Arnold Education Grant, the centerpiece of AFAS education support. With the two youngest children soon to begin college, the Gores could use all of the financial assistance they could get.

To the Gore’s delight, their daughter Lesley received the grant. Lesley received it again the following year, and when she applied in her senior year, her two younger siblings also applied for the first time. In the fall of 2020, all three children received grants. “Our email inboxes began filling up, and when the last email was posted, they had collectively received a total of $10,000!” Maj Gore recalls of his daughters’ achievements.

The Society has provided the Gores with more than education assistance. This year, AFAS began providing emergency assistance to Airmen and Air Force families impacted by the COVID-19 pandemic. Soon after the pandemic started, Maj Gore’s wife suddenly stopped receiving her disability check. Without the extra income, the Gores received a no-interest loan, helping relieve the unexpected financial strain.

Over the past three years, Maj Gore says that “my family has been marvelously supported by over $15,000 in Hap Arnold grants. We are tremendously grateful for the unselfish donations to our causes.”

To all of the Society’s generous donors, “Thank you, thank you, and thank you,” Maj Gore gratefully says.

The Air Force Aid Society is the official charity of the U.S. Air Force and has been meeting the unique needs of Airmen and their families since 1942. AFAS works to support and enhance the USAF mission by providing emergency financial assistance, educational support, and community programs. Since 2008, AFAS has provided more than $215 million in direct support to Air Force families.