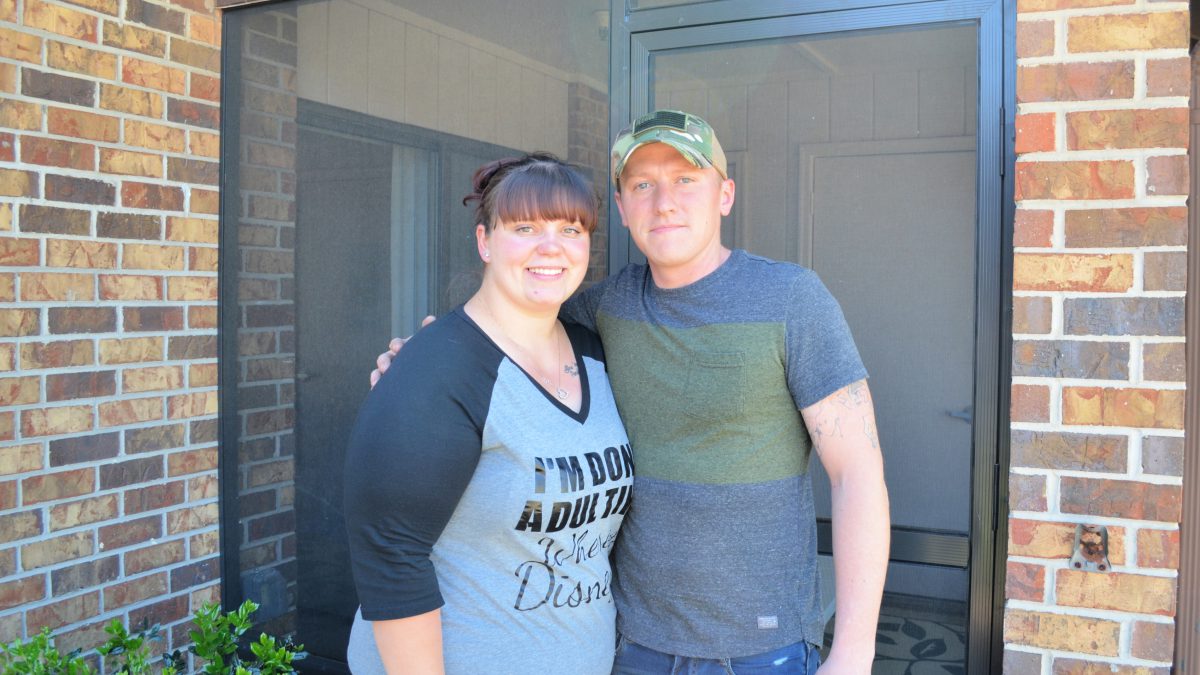 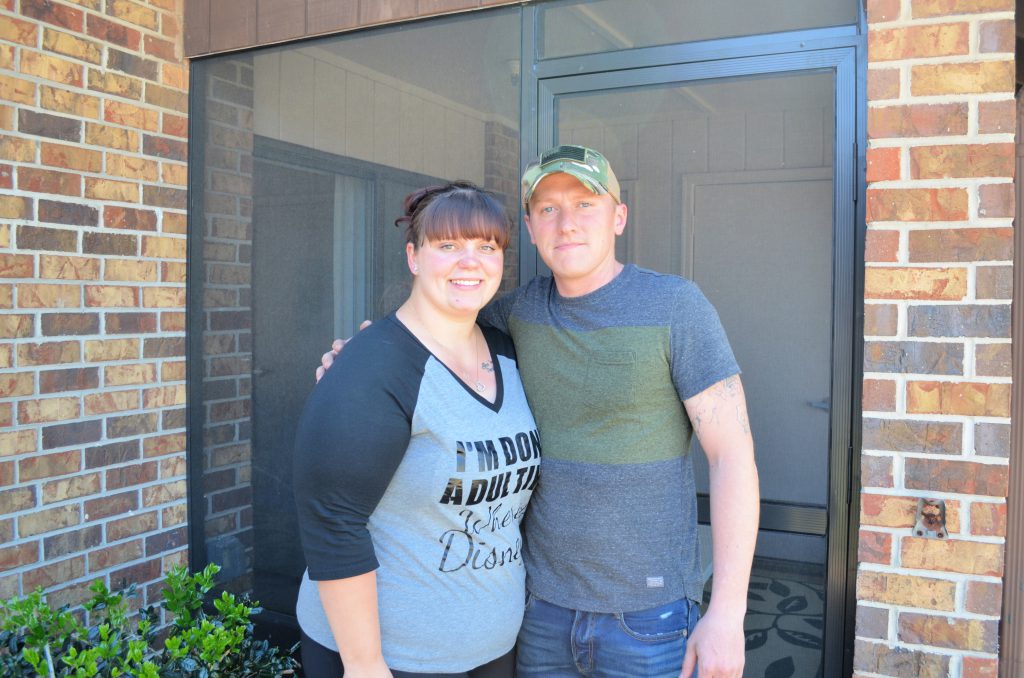 When her husband deployed a month ago, Shannon Zottneck thought the most of her worries would be helping her young son adjust and understand that they would be reunited again in a few months as a family. A recent tragedy united them sooner than planned.

SSgt. Tim Zottneck, a Hurlburt Field hydraulic mechanic on the AC130Us, had been out working on the flight line for about thirty minutes when his section chief told him to call his wife because of an emergency.

“My phone was dead, so I borrowed someone’s charger and plugged in my phone. I saw all the messages from Shannon about our home being on fire. She said she and Maddox were ok,” Tim said. “I immediately FaceTimed her. I could see the lights from the fire trucks. She told me the house was on fire. I was in shock. I could see that she had Maddox in her arms, so I knew they were both ok.”

Shannon said she was in the living room playing with her son Maddox when she heard a popping noise in the kitchen. “I went to see what it was, and the sound was actually coming from the garage. I opened the kitchen door to the garage and it was on fire. I grabbed Maddox and our dog and went out front,” Shannon explained. “I saw the front of the garage was on fire, so I went back into the house to get my purse and keys. I gave my son to one of my neighbors, and I moved my car. The fire stayed mostly in the garage until the attic caught on fire, and then it spread throughout the whole top of the house.”

Shannon and Maddox had been staying with a friend for the first couple of days. Donations were pouring in from the local military community. Tim was on his way home from Afghanistan, and Shannon was anxious to find a new home for her family.

“Tim’s first sergeant was checking on us and kept telling me to let him know if we needed a place to stay,” Shannon said. “I really wanted for Tim, Maddox and I to be together in our own space so I contacted him. The next morning, we moved into a furnished guest apartment at Bob Hope Village.”

Shannon thought they’d be going to a hotel and was surprised to be going to a senior living community for widows of retired enlisted Air Force members.

“Staying here at Bob Hope Village is like being in a home. It’s made things more stable for our son,” Shannon said. “Everything has been all over the place for Maddox between his dad leaving and then with the fire and then going to my friend’s house. Here, I feel like he has a place to be a kid and relax.”

The family stayed at Bob Hope Village for six days until they signed a lease on a permanent home and moved in.

“I’m just so appreciative of everything the Air Force Enlisted Village has done for us,” Tim said. “It’s made our transition so much easier. Being here at Bob Hope Village was one less thing to stress about. I look forward to coming back out once we get settled and doing some volunteer work here.”